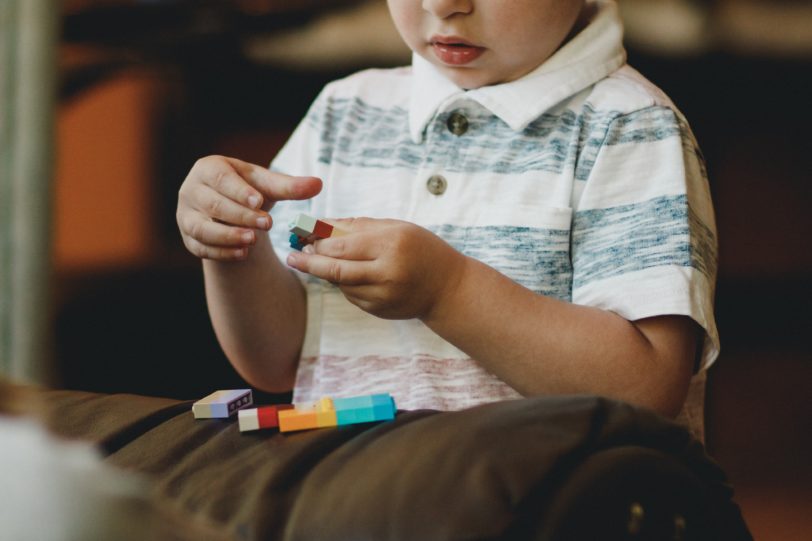 Our clients, their attorneys, and representatives of the court often come to us when they are in very difficult situations. One recent success story shows just how well we help our clients when they are in need of our expertise. Here’s Jack’s story:

Jack was just two years old when his father passed away. Sadly, his mother also lost her battle with cancer when Jack was fourteen. His Aunt Sally took him into her home and became his legal guardian. As guardian of his person, his Aunt Sally would be responsible for acting as his parent would concerning his school matters and medical appointments.

However, since both of Jack’s parents had died, his case was sent to probate court where it was determined that a guardianship of his estate was needed. Marcia L. Campbell was selected to be the guardian of Jack’s estate and would be responsible for managing the money that Jack received from his parents’ pension, 401(k), and Social Security. Jack’s Aunt Sally would inform the guardian of the estate of any monthly expenses for school, activities, or purchases that Jack would need, such as electronics or school trips. The guardian of the estate would then send money to cover these expenses and purchases.

As the guardian of Jack’s estate, Marcia L. Campbell, CPA was responsible for protecting his money and reporting back to the court on a regular basis concerning the spending of the money and how it was ultimately benefiting Jack. Marcia L. Campbell, CPA successfully managed his finances until he reached adulthood at the age of 18. Upon that age, Jack had reached adulthood in the eyes of the court and the guardianship was ended giving him full control of his parents’ assets.

Contact us if you are seeking a skilled guardian so we can schedule your stress-free and worry-free consultation.

*The names of individuals in this story have been changed to protect their privacy.